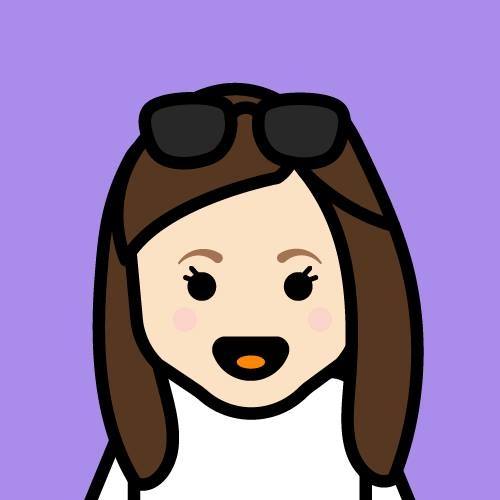 My name is Stefanie and I was born and raised in the chaotic and very exciting Lima, in Peru. But I also have German roots and went to German school back home. After struggling for 15 years with the German language I decided it was only logical to actually go to university in Germany. That’s how I decided to study Linguistics and Literature (Spanish, English and German) in Freiburg.

After finishing my studies I decided to go back home and work there for a bit. That bit turned into 7 years, but I mean, who’s counting, right?

I started working at a publishing house for schoolbooks, which I loved. After that I decided it was time to move in another direction and started working on an education project with schools that taught German as a foreign language.

But my heart and soul wanted more! So I decided to move to Berlin! One of the most interesting cities I’ve ever been to. And, believe it or not, I managed to get better at English rather than just speaking German, because Berlin is so multicultural, which I

When I’m not learning French, I’m doing sports and going to the cinema. And a weekend is not a weekend without a glass of wine and tapas