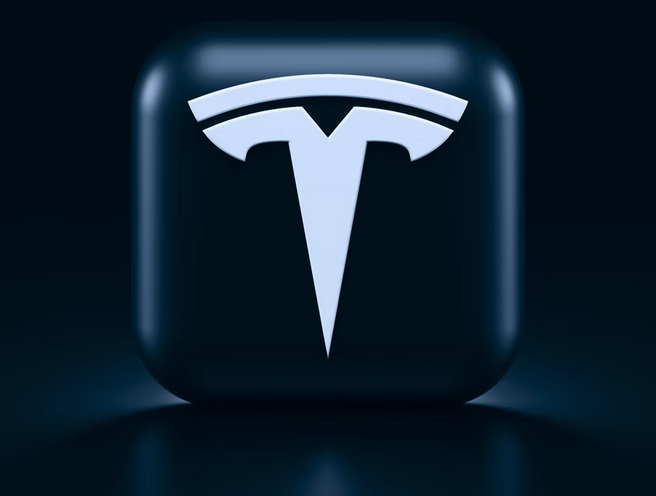 Some might be familiar with the bright yellow fish from the best-selling novel ‘The Hitchhiker’s Guide to the Galaxy’, which can be placed in one’s ear to understand every spoken language in the whole wide universe- the ultimate translator.

“At Tesla, we had a massive breakthrough in AI communication through our work on the Tesla Bot,” said Samir Tang, Tesla’s Senior AI Engineer “and in these times we need this kind of technology more than ever”.

The high-tech earpiece will be released mid 2024 under the name ‘Tesla Conact’ (a combination of the words connection and activation) and will “(…) help humanity to move closer together.”

Much to the Tech-Journalist’s disappointment, the presentation didn’t feature any pictures or in-depth data - Musk just showed the futuristic in-ear translator’s shiny case, which apparently acts as a “(…) miniature super-processor, directly connected to our Starlink System”.

It will be interesting to see if Musk and his leading software engineers will be able to keep their promise this time, considering previous marketing announcements like self-driving cars and mind-reading brain transplants.

I’m sorry to disappoint everybody, but it looks like we still have to put some work and effort into actual language learning - April Fool! (or as we Germans say: April, April!)

Don’t worry though, because if you read this, you already came to the right place! Chatterbug’s great tutors will be happy to assist and support you on your language learning journey in every Live Lesson you take, and by using chatterbug’s mobile app you have amazing language learning content always right at your fingertips!

And as tempting such technology like the ‘Conact’ sounds - to actually learn a language by speaking with native speakers is not just more fun, it’s also a great mental workout for your brain!

So, did I manage to “con” you with Tesla’s ‘Conact’?
And would you give a real living Babel Fish a try? 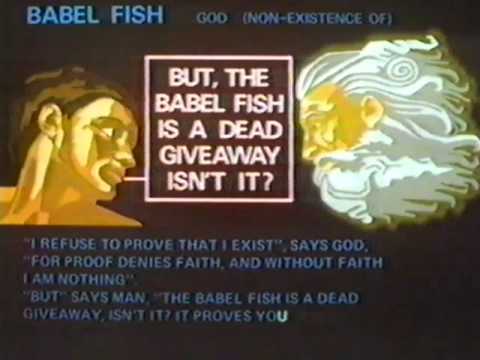 Wow, I hadn’t heard of that!

It would indeed be a great step forward for international communication but I hope it won’t lead people to stop learning foreign languages haha!

Unfortunately (or maybe fortunately) the best way to learn languages is still through human interaction! Elon didn’t come up with a modern-day Babel Fish, sorry @Amandine!

Ohhhhh bravo @Toby!! You really tricked me with your poisson d’avril (as we say in France)!

Hallo @Toby @Amandine and Chatterbug community
I’m a bit late with my April Fool but you might enjoy it as well!
Have fun watching this stunning video about a new species of Penguins

That’s a great one @Bettina2!
A new species of “Zugvögel” (migratory birds)!

. This one was a difficult one

@Bettina2 I loved this penguin video

It looks so real!