I’m Géraldine, born and bred in France, and a part-time streamer! When I’m not in front of the camera streaming, I’m behind my computer creating new streams for Chatterbug 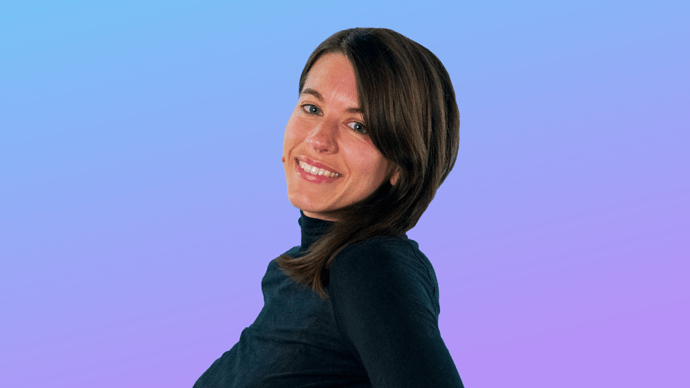 Before I joined Chatterbug in Berlin, I was a French teacher for seven years, working in private schools anywhere in the world, from Australia to Canada.
I studied English and Spanish at the university after obtaining a diploma in marketing - for which I wasn’t very good!

Although, I’ve lived in three different regions in France while growing up, the place I like to call home is the one we call “the end of the world” (pen ar bed, as we say in breton) where the weather is mostly rainy and where you can eat the best “crêpes” in the world: Brittany. 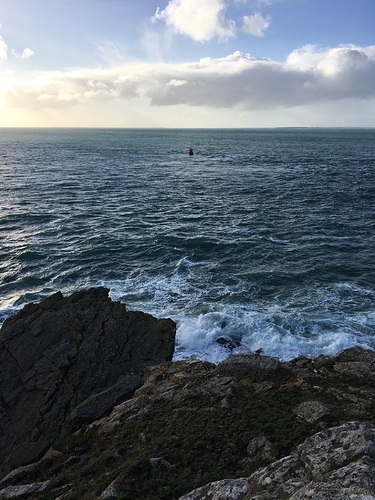 I’m a book lover - fantasy (heroic fantasy to be even more precise) above all else but I can read anything except horror - I have a travel bucket list as long as my arm, I love sport (and I’m a huge Olympics fan), I watch way too much TV and don’t have enough hours during the day to start all the hobbies that I would love to have!

Géraldine, I visited Brittany many years ago. It is a wonderful place. I spoke (in French, not Breton) with an elder woman there who spoke Breton.

You may have a black belt, no offense intended in my guess. In one of your streams, you look pretty athletic.