Get to know New Caledonia (part 2)

New Caledonia is well-known for its beaches, its landscapes, its flora, its climate …. We only have a short winter from June to August where the temperatures can still reach 30°C. The rest of the time it’s sunny… we basically live in short !

The money is the pacific franc. The cost of life is quite high, but we get used to it.

We have a lot of endemic species but one of the most famous is the cagou, a bird that can’t fly.
Our lagoon is designated a UNESCO World Heritage site, because of its biodiversity and its area. That’s also why New Caledonia is a popular destination for divers.

To put in a nutshell all I have to say is : come spend some quality time in New Caledonia (… once covid is over) !

I just looked at some pictures of the cagou, they look so funny! 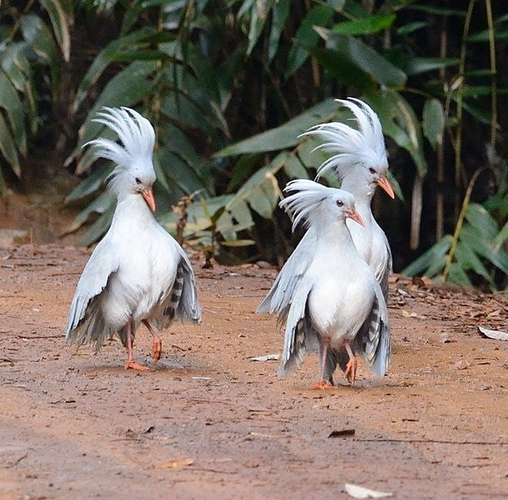 New Caledonia sounds (and looks!) so beautiful! Thank you for sharing @melina_monnet! Now I have a new place to put on my wish list…can’t wait until we return to travel.

Can’t wait either for the borders to reopen !!