It's Whale Time in Hermanus

I had promised some students to write about the whales. Today is the day, because I have just come back from a walk along our beautiful cliff path and I have counted at least 10 whales very close to the shoreline. I believe more people need to see and experience these gentle giants, which live in our oceans. I therefore decided to share some info and photos with you.

Some facts about the Southern Right Whales:

Southern Right Whales are found in the Southern Oceans where most of their feeding takes place. During mating and calving they can be found in South America, off the costs of Chile and Argentina, Africa, off the coasts of Namibia and South Africa as well as Australia and New Zealand. They usually come to our shores from July to November and Hermanus is one of the worlds centres for whale watching.

They spend their feeding time in cold water, near Antarctica and come to warmer waters during calving and mating.

There are also other whales in our waters, when lucky you could see a Blue-, Fin-, Humpback-, Sperm- or Brydes Whale. We have also spotted Orcras here.

Whales nearly became extinct, due to whaling. By the 1920 there were as few as 300 whales remaining, fortunately worldwide protection was given and the population stands now by approximately 15.000. Unfortunately, mankind remains by far the greatest threat to these species. The two leading causes are being struck by a ship and entanglement in fishing gear.

And now for some essential vocabulary:

I hope you enjoyed this short intro and the photos, which were taken in the last couple of weeks. 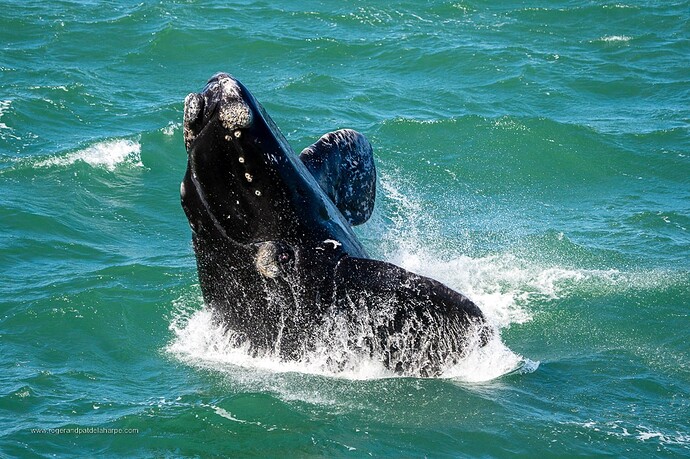 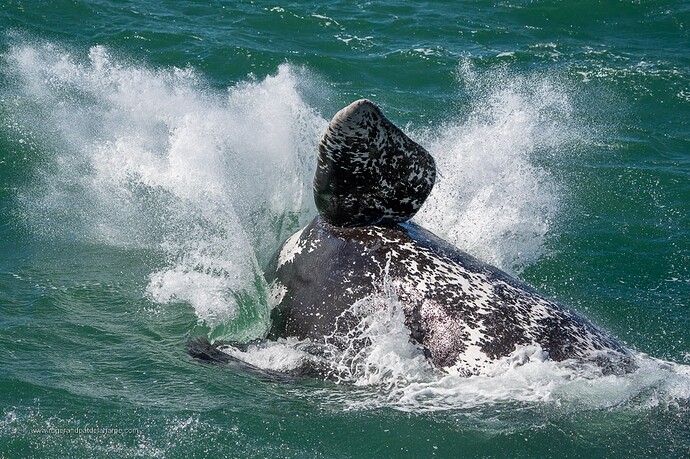 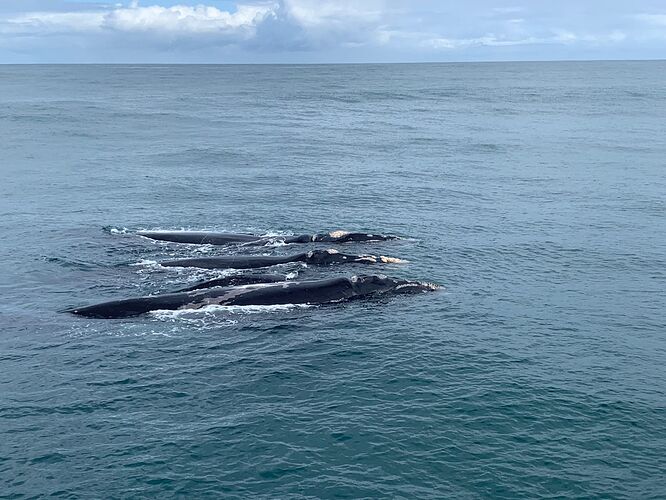