The Oscars ceremony will soon take place in the United States. In France, the equivalent is les César which took place at the end of February. I saw a few films that were in competition but not the big winner: “Les Illusions perdues”, which is apparently very good! Have you seen it? 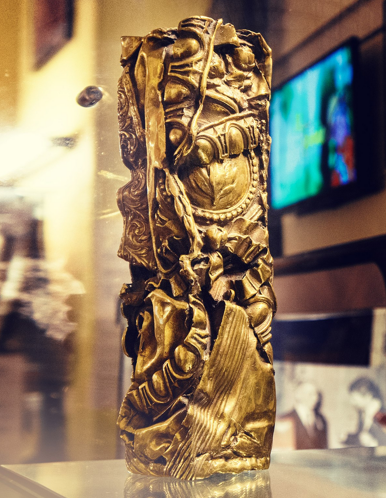 ) which presents the short films ( = les courts-métrages ) that were in competition this year!
The one that won the best short film award is "Les mauvais garçons", I haven’t watched it yet but I will soon! However I did watch “Ce qui résonne dans le silence” and “Précieux” which are both very very beautiful, interesting and touching! Each of them deals with a serious subject (death and being different) with great delicacy, accuracy and tenderness…

If you watch some too, please give me your opinion here!

@robertloebel You can give me your opinion here if you watch some!

thank you so much for the recommendations @Amandine !
i hope i can find the time to watch some of them. obviously with German subtitles hehe