No matter if they twist, turn, obstruct or break our tongue, those sentences require for sure a bit of concentration ^^ do try this at home:

Do you know more? 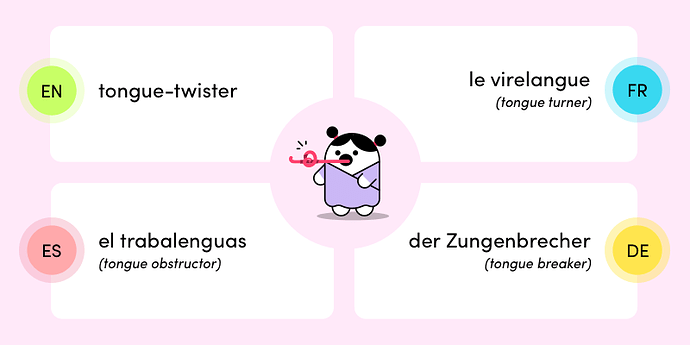 She sells sea shells by the sea shore. 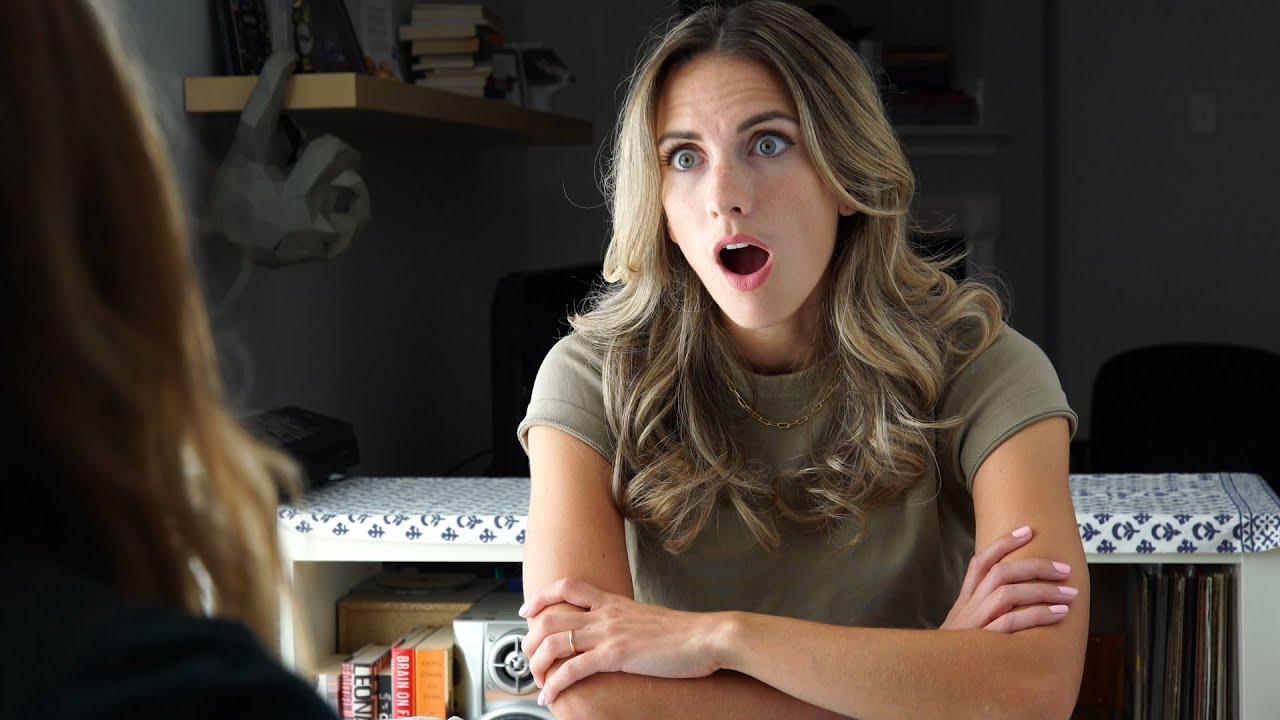 Can you understand this conversation?

She is awesome! That was a lot of boarder and tender in just one sentence

Growing up, I had the extended versions!

Sally sells seashells by the seashore.
The shells she sells are seashells, I’m sure.