Shibboleth - What’s that? That sounds so strange!

Indeed, it’s a strange word. But we are faced with Shibboleths almost every day. Shibboleth is a certain word, phrase or sound, whose pronunciation or use distinguishes native speakers from different cities or regions within a country.

In reality, it’s quite easy to distinguish between an American English speaker and a British English speaker. While in America, people say “truck”, British people would rather use the word “lorry”.

Also in Germany we can easily identify people from Berlin. It’s because they often struggle with the correct use of Akkusativ and Dativ and tend to use Dativ “dir” where it’s not correct (“Ick höre dir!”

Here in Ecuador a Shibboleth to easily identify people from the Central Mountains, especially native Quichua speakers, because they usually don’t roll the “r”, a very rare exception among Spanish speakers.

What Shibboleths do you have in your language?

PD: The word “Shibboleth” itself is Hebrew and means “flood, torrent” and comes from a story in the Bible. This word was used as a password in a civil war to clearly identify people from one of the tribes because they didn’t pronounce it correctly. In times of war (even in modern times), a Shibboleth was often used to uncover spies or enemies

This is such a great topic!

Being from Nottingham in the Midlands, there are two Shibboleths that spring to mind in the UK:

Generally speaking, the “a” sound in British English differentiates people in the south of the UK from the rest of the country (e.g. glass is pronounced /ɡlɑːs/ compared to /ɡlæs/)

No one outside of the area knows what we’re talking about. A Nottingham spy would quickly give themselves away by ordering a bacon and egg cob

I had to think long about whether or not I could contribute something to this great topic.
Berlin, yes…they have many examples, but since I was born and raised in Niedersachsen/ Wolfsburg…Großraum ( greater area ) Hannover more difficult. My native language/ dialect is hochdeutsch.
My word is „Knus“

…it refers to the crusty end of the bread and I never heard that term here in Berlin and I live here since 20 years.
Meschugge…isn‘t it

I never heard of this concept before, and it’s quite interesting

. There is a word we all say different in most parts of Colombia and its pen. I’m from Bogotá, so I say “esfero”

, but in other parts they call it “pluma”, “boli”, “lapicero” and more. Definitely a common word that has lot of names.

Based on previous comments, Shibboleths seem to be particularly common with regard to bread-related words

This is also true for bread rolls in Germany… in Bavaria, these are most definitely called “Semmeln”, but “Brötchen” would be more common further North. I gather that they are called “Wecken” in Baden-Württemberg (@SKrausser ?) and my mum, who is from Düsseldorf, used to call them “Schrippen”…

…and the German Word my husband ( American, but spent his childhood in Berlin was:
der „Mariechenkäfer“ 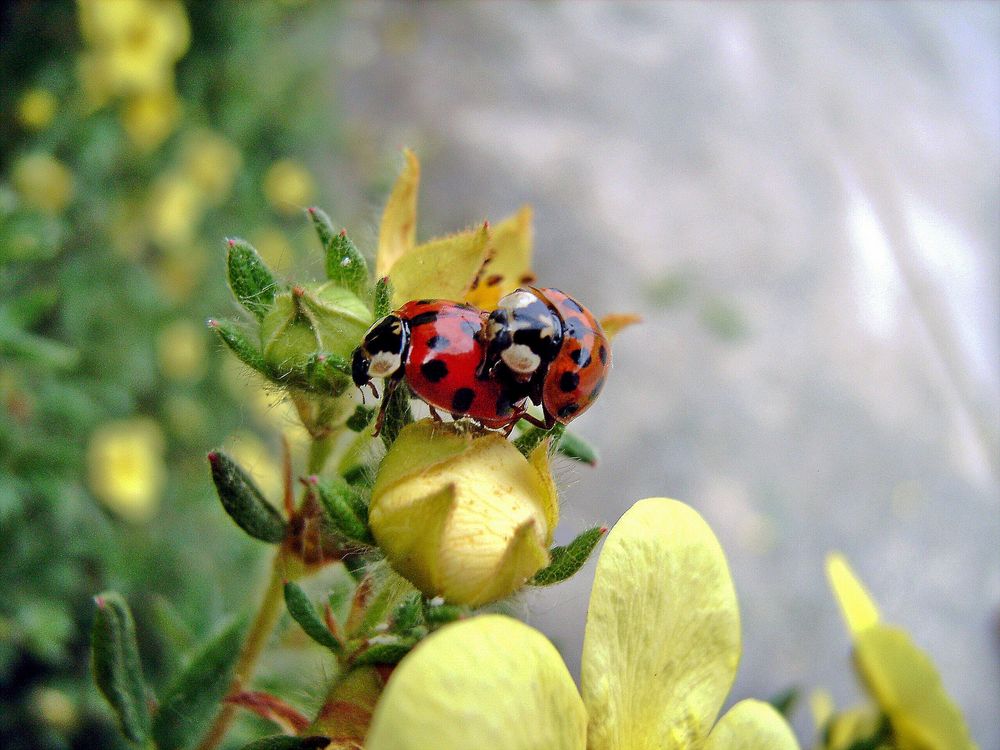 I love how the German state of Baden-Württemberg confidently hands out stickers stating: “We’re able to do everything. Except for speaking standard German.” 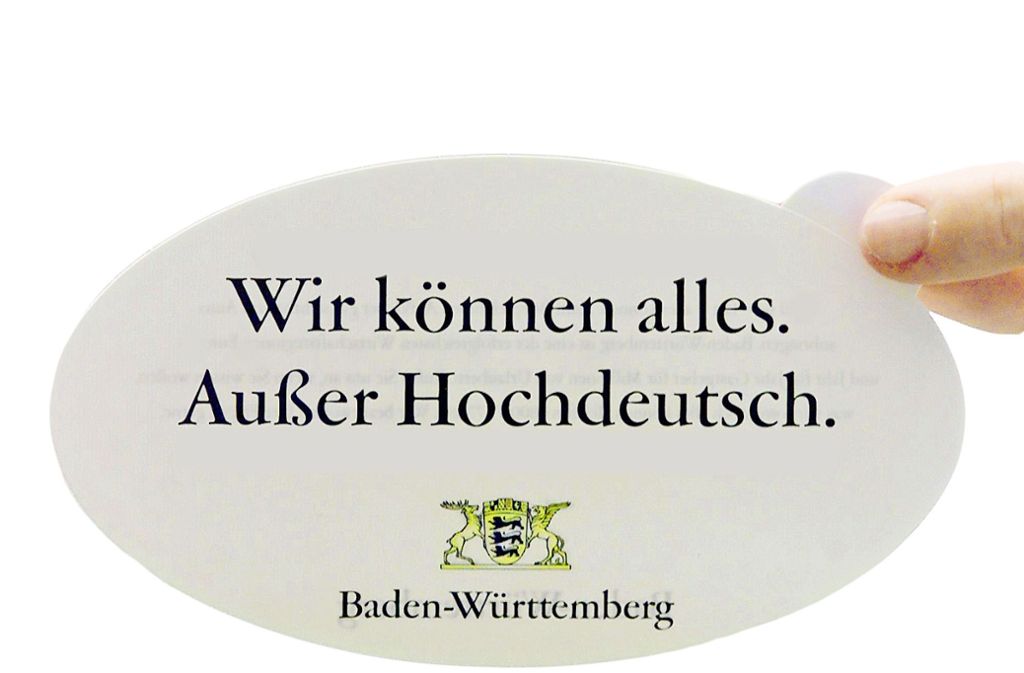