Simple Phrasal Verbs with 'After'

There are so many wonderful Phrasal Verbs out there. Today I will focus on a couple that contain the word ‘after’.

Feel free to also have a look at this great Stream by Alex that explains some of them brilliantly. 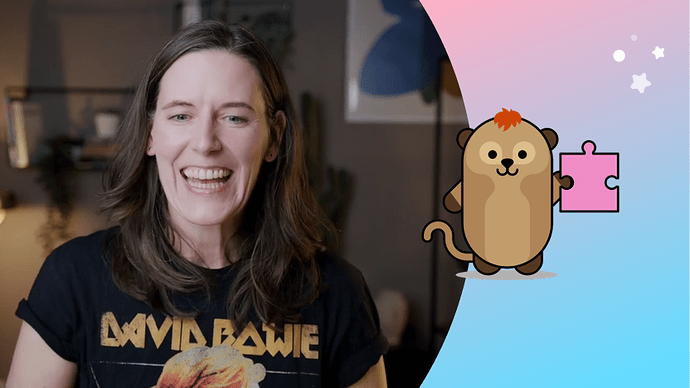 Streams: Simple Phrasal Verbs with 'After'

Let's 'chase after' the meaning of this group of simple phrasal verbs.

Are there any other phrasal verbs containing “after” that you can think of?
Let me know!

Thank you @ChereeKr for putting it in the community!

It seems to me that ‘clean up after’ is one of those.

You make a very good point @JimDur !
“Run around after” and “pick up after” can sometimes carry the same meaning depending on the context.