What on earth does this mean? 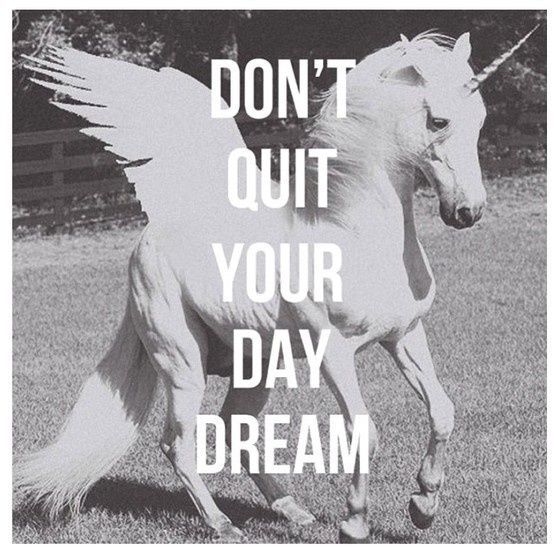 This is image contains a play on words. See if you can break down what ideas it is playing on. Answer the following:

I dont know the answers but tell ussss pleaseee

I didn’t understand this meme (I’m not a native English speaker, of course

!)
but i was curious and let’s cheer for Google

Do I get an award for my discovery now?

Here are my thoughts on this.

An English speaker might find this meme amusing because it takes two expressions and mixes them together, to create a new idea.

I think a part of what makes the meme amusing is that there is a contrast between the idea of a ‘day job’ and the activity of ‘daydreaming’, the second commonly associated with underperforming and underachieving.

I think this meme captures a feeling that many of us have that being lost in thought is a positive thing, and, that, as the responsible owner of your mind, you should take it for a walk a few times a day