In this category I’ve found recommendations for French movies to watch, French YouTubers to watch, but nothing about audiobooks. I love audiobooks. They’re great when you’re cleaning, ironing, commuting or just going for a walk. Since moving to France I’ve been buying French audiobooks, to help get my ear back. The problem – ooh they’re way too fast. I play them on around 80% speed in the hope of catching every second word or so. I finished a book by Marc Levy, and think I understood most of it. I’m still busy with the French translation of The Hobbit, which is going fine, but I’m not happy with listening to translations. I want le vrai français , written by French people using modern French language. I did French at university more than 40 years ago, and I can assure you that ni Molière ni Rabelais ni Victor Hugo wrote about cellphones, housework, catching a train… yep, there’s a giant vocabulary gap.

Just recently I bought a new batch of audiobooks, including some classics I want to brush up on (Fables de la Fontaine), some Asterix and Obelix (gotta get my culture up to date), a book on French history but most importantly, I found a fabulous French author who writes easy-to-understand books that she reads herself, slowly and clearly. At full speed I understood every word. Apparently the print and Kindle editions come with a translation and quizzes, but the audiobooks don’t. They’re for training the ear.

Her name is France Dubin. She has written several series of short audiobooks, around an hour and a half each. You can polish the silverware and polish your French at the same time.

The first series is The Merde Trilogy (Book 1: Merde, it’s not easy to learn French.) I haven’t read that series, but from the blurbs they’re the place to start.

The series I got was Belles histoires de Paris comprising three novellas,

These are real stories; I mention this because I have bought audiobooks called French short stories that are stories about visits to the Post Office. Right, yeah, great plot! Essentially a divorced woman meets up with an old flame who invites her on his business trip to Paris, and things progress - or don’t - from there. Vocabulary is well chosen, the author must be a language instructor!

She has written other books; I’ll probably look at her murder mysteries next. The books are great for building confidence, especially after a bad day where you’ve been at an Assemblée Générale in high-speed French that makes the TGV look slow, having to cope with all that written legal stuff in the Convocation.

If there are other Chatterbuggers who like audiobooks, I’d be glad to hear your recommendations. Also, I’m very happy to add books as I finish them and find them recommendable.

Oh this is such a great topic! Thanks for sharing @cyberjanet!!

I can’t really recommend anything because I don’t listen to audiobooks nowadays. But when I was little I loved listening to stories, those of Marlene Jobert for example. She has a wonderful voice and the collection on classical music is excellent! You can actually find most of them on youtube (but they are very short!)

Have you listened to the Chatterbug podcast, Les larmes des anges?

Also, Géraldine has made a few streams about French podcasts, I know it’s not books but you can also listen to them while doing something else! 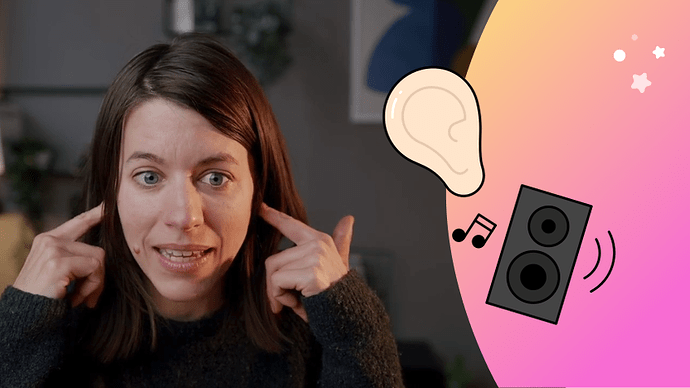 And I’ve shared my favourites in that stream, at 5:20! 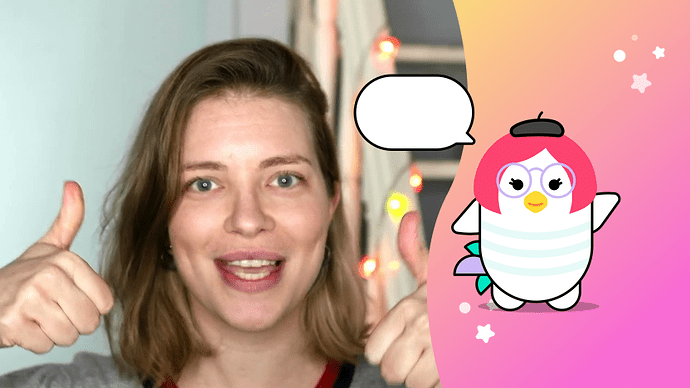 Thanks @Amandine for the podcast suggestions. I didn’t know Chatterbug had a podcast so I will check that first. I have tried some podcasts, notably Bouffons - which started a major ramen spree - but they all needed me to listen a great deal faster.