Have you ever noticed that the German language has a lot of words from Hebrew? Maybe you’re wondering : “But how is that possible? German and Hebrew are extremely different languages!”

Sure, but most Jewish people in Central and Eastern Europe used to speak the Yiddish language, a Germanic language (similar to German), which contains many Hebrew words. Some of them entered the German language, and we still use them today.

Have a look at these beautiful examples:

Do you know some more German words with Hebrew or Yiddish origin?

Could you form sentences in which you use those words?

Did people use this when you grew up in the Schwabe-Ländle?

Yessss, “meschugge” like “crazy” (in a slightly positive sense) is absolutely common. And it’s another of those beautiful Hebrew words!

How about “Mischpoke” @SKrausser?
As far as I know a derogative term for family. In Berlin you can even by that 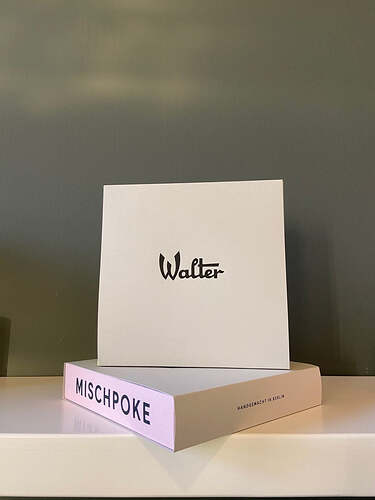 I love this topic!! Super interesting!

Have you seen the netflix series Unorthodox?? They speak Yiddish and its crazy how similar it is to german!

I really liked the Series!
And I did understand quite a part of the Yiddish