Who can recommend a good book to learn English for beginners?

I am looking for a book for beginners to learn English, do you have a tip for this?

Great question @Shy82! Of course it depends on your English level and the type of books your prefer, but here are some suggestions of books that I love… 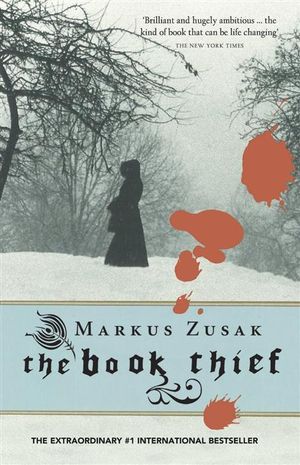 This might just be my favourite book of all time!

With the comprehension of a typical 9-year-old, Liesel Merminger struggles to survive with a foster family in Nazi Germany. Books and the words within become Liesel’s strongest tool as she learns to read and fight for her life. Readers are taken on an emotional journey narrated by Death.

This book is great for English learners because the language is not difficult, but very powerful. Markus Zusak focuses on the children who barely understand the changes taking place in the world. A poetic tone enhances the flow of the story, and the characters will stay in your thoughts long after you finish reading.

A movie has also been made based on this book, I can recommend that too!

2. The Curious Incident of the Dog in the Night-time - Mark Haddon 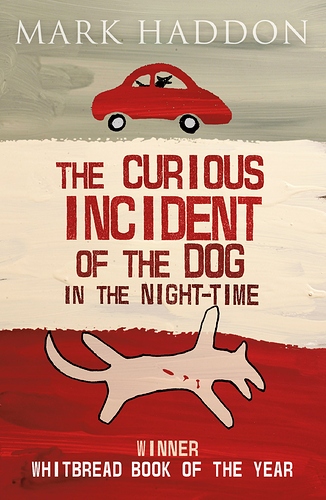 1531×2343 358 KB
Christopher is a 15-year-old boy with autism, who sets off to explore what exactly happened to his dog and how did it die. The language of the novel reflects Christopher’s problems with normal communication and his pin-straight logical nature, which makes this a simple and easy read.

This book also sparks the empathy of readers towards learning disabilities and exposes them to the kind of language and style that piques their interest immediately. This is one of the fewer detective fiction novels that engage with an amateur reader in terms of style and story. 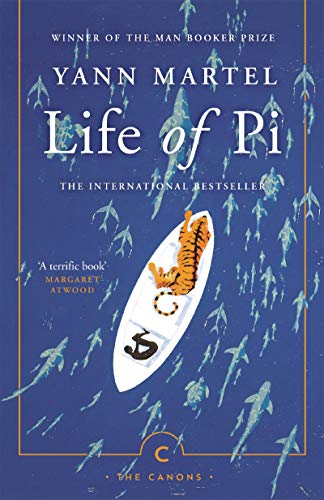 The Life of Pi is about a teenage boy from India, called Pi, who travels across the Pacific Ocean in a lifeboat with a large Bengal tiger named Richard Parker. The genre of the book is fantasy / adventure, and it explores some themes of spirituality and the nature of reality.

The story is wonderful because it is so descriptive and imaginative. It is tragic and beautiful at the same time. Yann Martel surely has a great ability to think out of the box!

This book has also been made into a film. 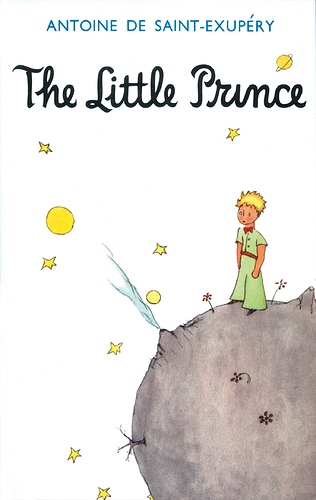 1480×2341 387 KB
Ok, this book was actually written in French originally but it is a classic that has been superbly translated into more than 10 languages, including English. The uncomplicated vocabulary and text (and pictures!) will makes it easier to consume for English learners.

Apart from being a simple moral story at its surface, “The Little Prince” is about so much more. A fox teaches a little prince important life lessons and teaches him to look from the heart instead of just with his eyes. The book is often described as “a children’s book for adults”.

Have you read these books? Let me know what you think!

Hi @Shy82!
There was a similar thread where some books and tips on reading were recommended in the comments. You can check it out here, reading in a new language.

Hi Shy82, try these two links. They helped me a lot. You can hear and read the stories and you can choose your favourite level. https://www.youtube.com/channel/UCVsCmcfB3xzqyr7zH1hZy2g/search?query=level%201
https://www.thelittleprinceinlevels.com/

Thank you very much for your help