As I said in my post on classic comics, new formats and modes of narration have appeared in the last decades.

And you fellow tutors, what are your favorite modern BD? 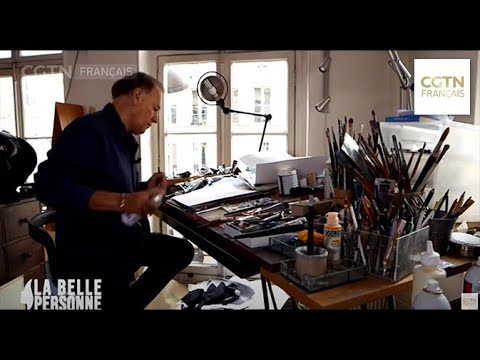 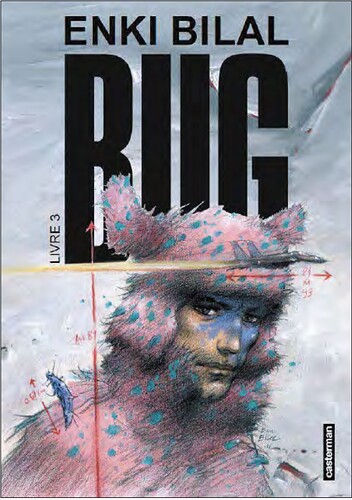 Super BD`s Leo… Merci…need to buy these when I learned french. 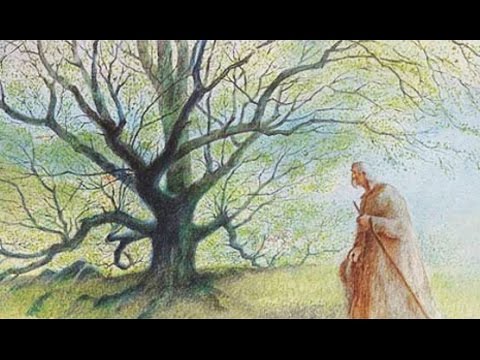